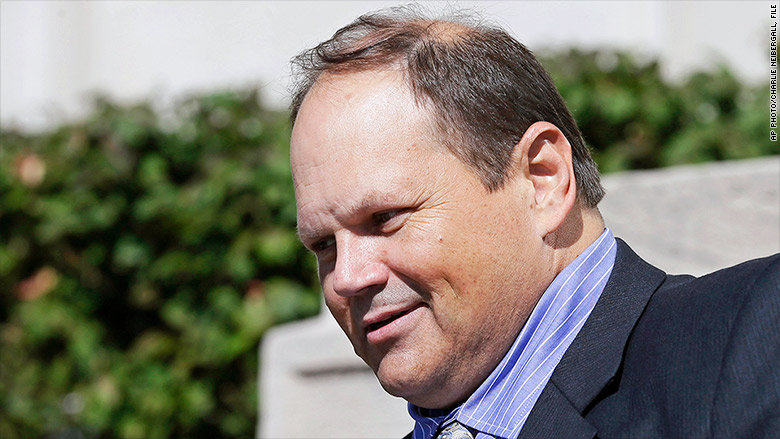 Ex-lottery worker who rigged winnings gets 25 years in prison

Here in Iowa, this has been a big story for a long time now. Here’s the TL;DR: Tipton worked for the Iowa Lottery, I believe in security. With his inside knowledge, he purchased some lottery tickets, then had confidants collect the winnings once the numbers were selected and they matched his entries.

Everybody agrees that what he did was dishonest. He defrauded the other players of the game that was rigged, reducing the available funds for a jackpot. Yes, he deserves punishment. But here’s the real question that nobody seems to be asking.

If this man was able to rig an apparently random drawing, why should anyone trust the fairness of any lottery game? Or any gambling game of chance, for that matter. He not only stole this money from every player of the lottery, he removed the claim that the results are random. And people still put their money into a corrupt system in the false hope that their chance to win the jackpot is based on any sort of chance whatsoever.

Either the game is random or it is guided. Tipton showed the world that the Iowa Lottery is not random and nobody seems to care. The state continues to use this lottery as a regressive tax on the poor and the customers continue to act like they haven’t been notified that the game is dishonest and buy their tickets all the same.